Don't Miss Your Manners .. Diving Etiquette Section
Question #3.  Why should I become SCUBA certified and dive?
Question #34.  What happens if I cannot breathe?
Question #72.  Who will certify me and which agency is the best? 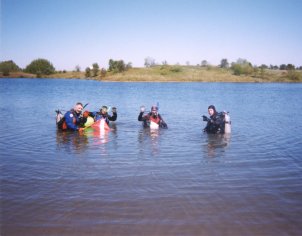 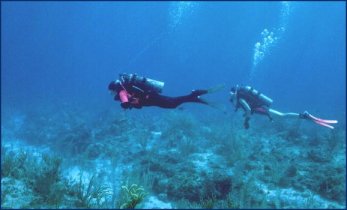 The above material is copyrighted by Gary S. Shumway (2000) and may not be copied by any means or any purpose without express written permission.

is not just another scuba diving training manual.

answers questions...YOUR questions!
Get the whole scoop for only $16.95 USD
Get